It’s alarming, the rate at which young ones are in one way or the other involved in fraudulent act especially in this part of the world. 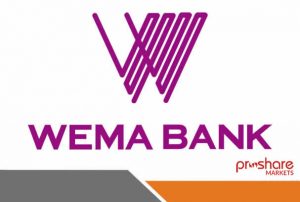 It is now advisable for each and everyone of us to be vigillant and be at alert at any point in time. We shouldvbe aware of our immediate environment as no one seems to be dependable or trusted anymore.

The case of this small boy (Teenager), called Nonso was on Wednesday brought before an Igbosere Magistrates’ Court in Lagos for allegedly hacking into a Wema Bank account and stealing N4 million.

Nonso, 19, is standing trial with one Emeka, 36, on two counts of conspiracy and stealing.

The defendants, whose residential addresses were not given, however, pleaded not guilty before Magistrate A.O. Alogba.

READ ALSO:  15M Naira worth of phones burnt by Management of The Poly Ibadan.

Emby alleged that the defendants hacked into a Wema Bank account, fraudulently transferred four million Naira into various accounts. They allegedly withdrew the money and shared it.

He said that the offences contravened Sections 287 and 411 of the Criminal Law of Lagos State.

The magistrate granted them bail in the sum of N400, 000 each with two sureties each in like sum who must have N500,000 in their bank accounts.

He adjourned the case until July 18 for trial. 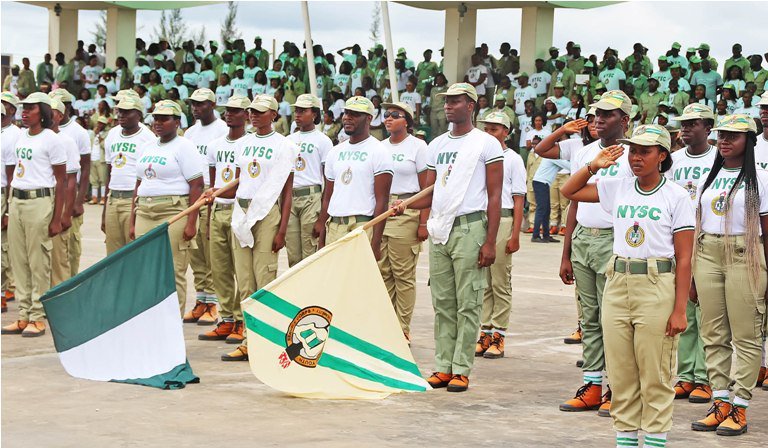