He reportedly took Loveth to a popular hotel located in Ikotun area of Lagos after a debate about which of the two would emerge victorious in a marathon sex.

While the deceased believed he has sufficient prowess to make Loveth run for her life, she also insisted that the deceased would not withstand her ability to accommodate many rounds of hot sex.

Davy trusted himself so much that he staked N50,000, gingering Loveth to rise up to the occasion.

READ ALSO: How to make money on Tooloaded NG

When the ‘competition’ got underway, Davy was on top of his game and was able to chalk six good rounds.

However, he could not survive the seventh round as he collapsed and died on the woman.

Loveth who became alarmed called for help and the hotel manager handed her over to the Ikotun Police Division for investigation, while the corpse of the deceased was deposited at an undisclosed hospital for autopsy, PM EXPRESS reports.

Loveth was later transferred to the SCIID Panti Yaba where she narrated the entire incident.

Sources say the autopsy report will determine what charges would be proffered against her, if there is any. 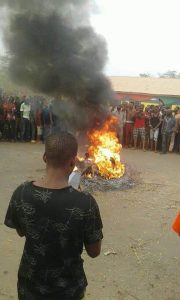 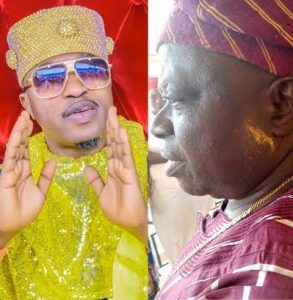 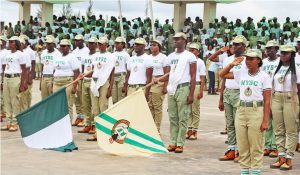 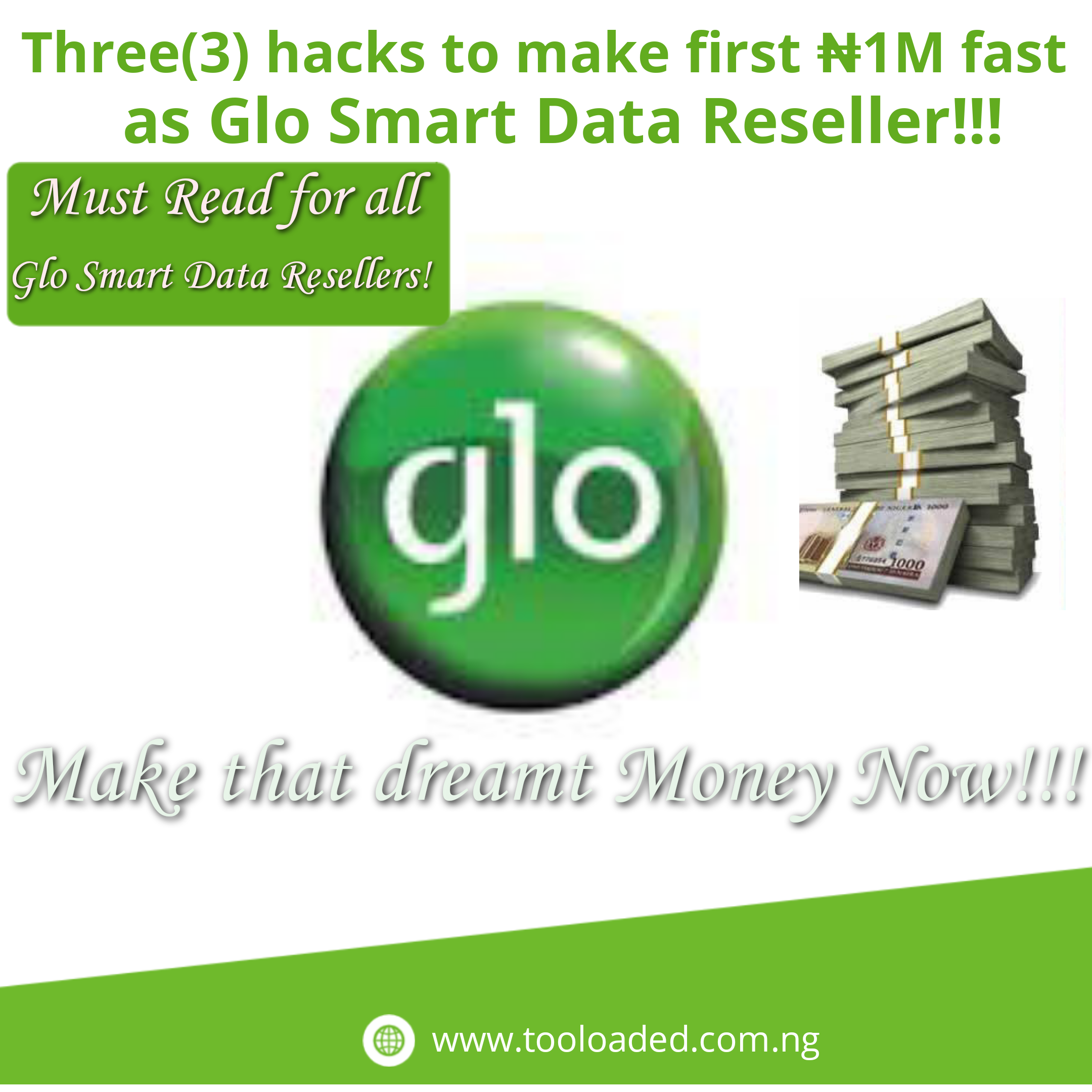 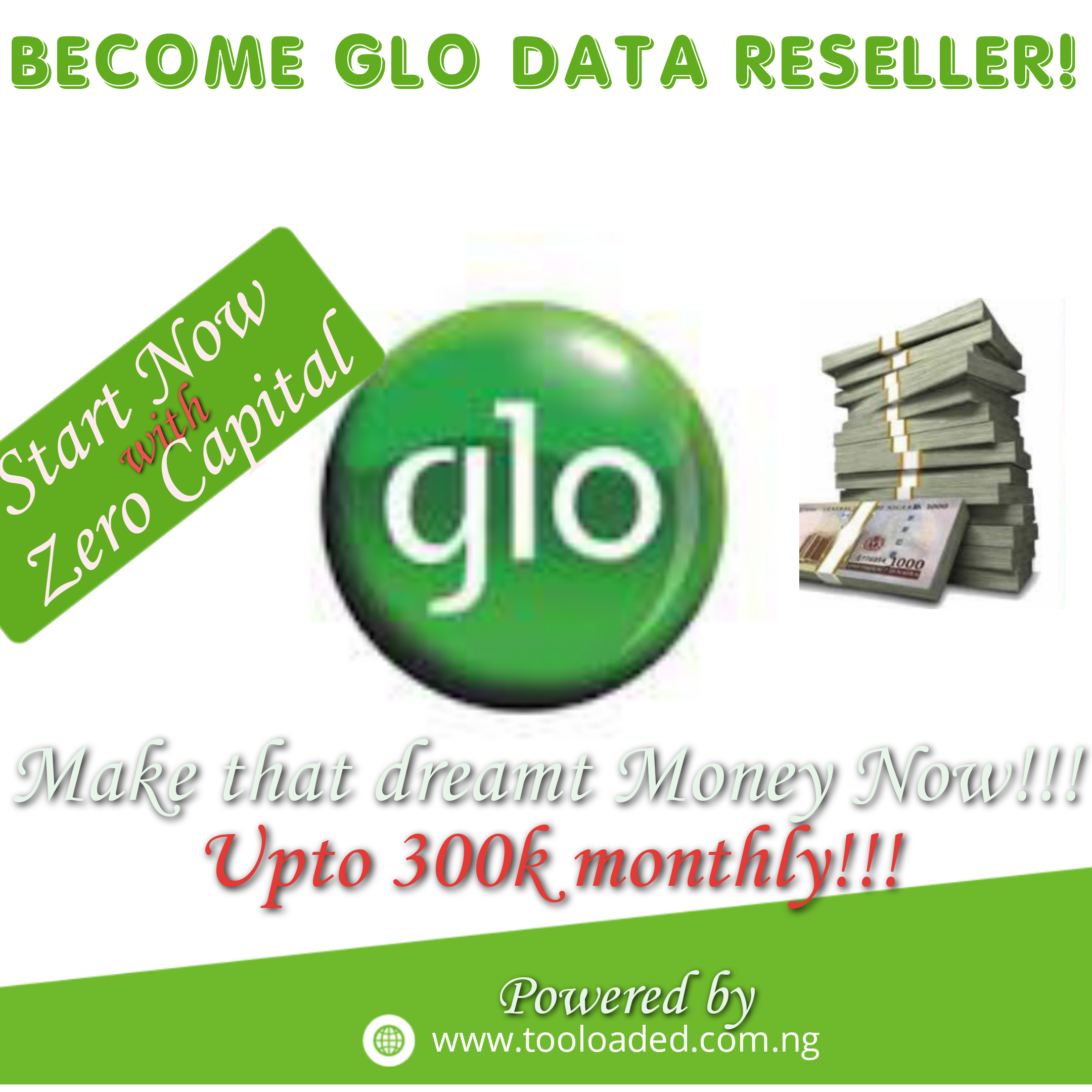 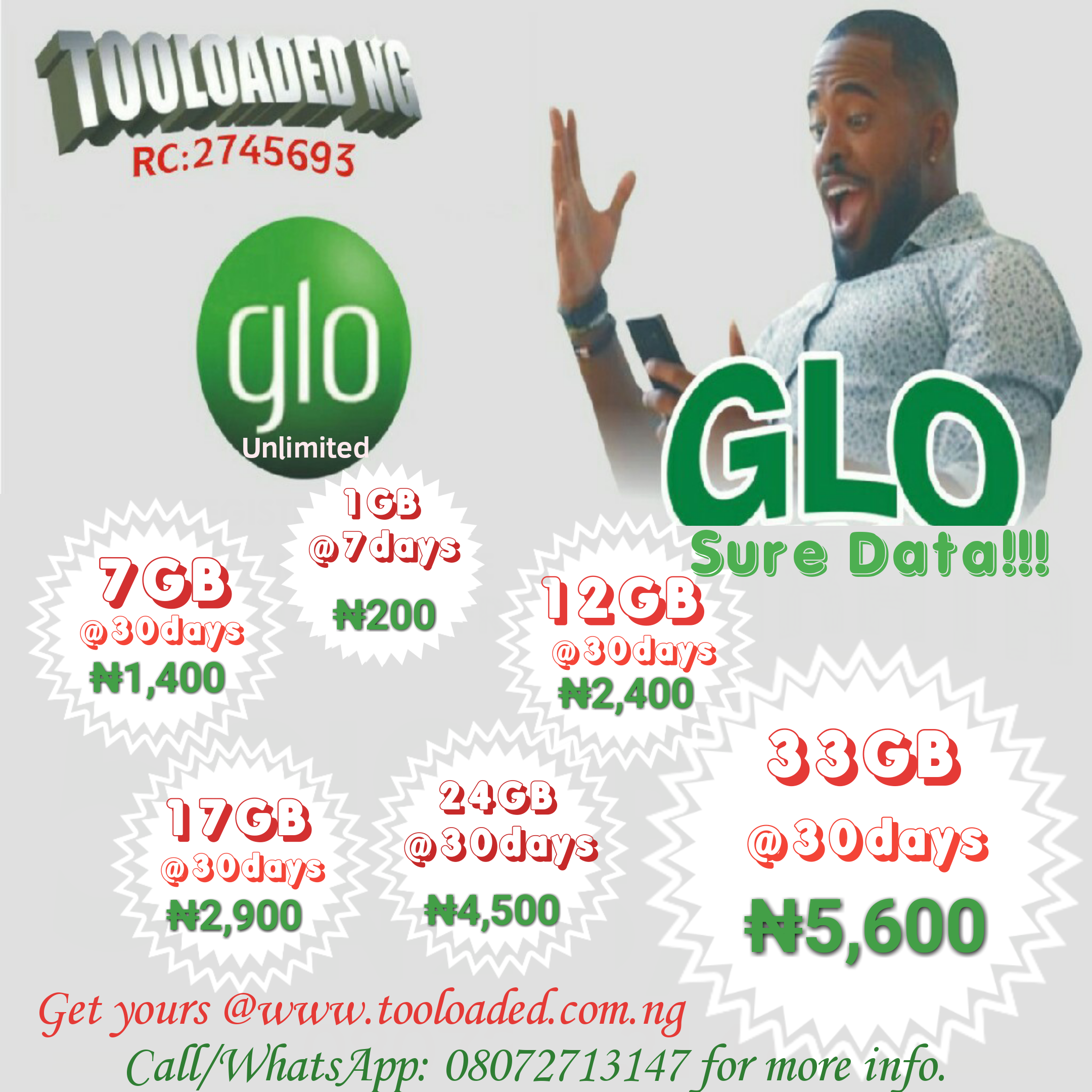 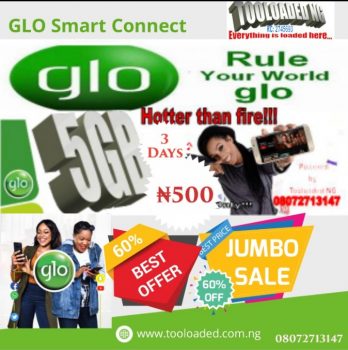 2 years ago Olagold
Get Support